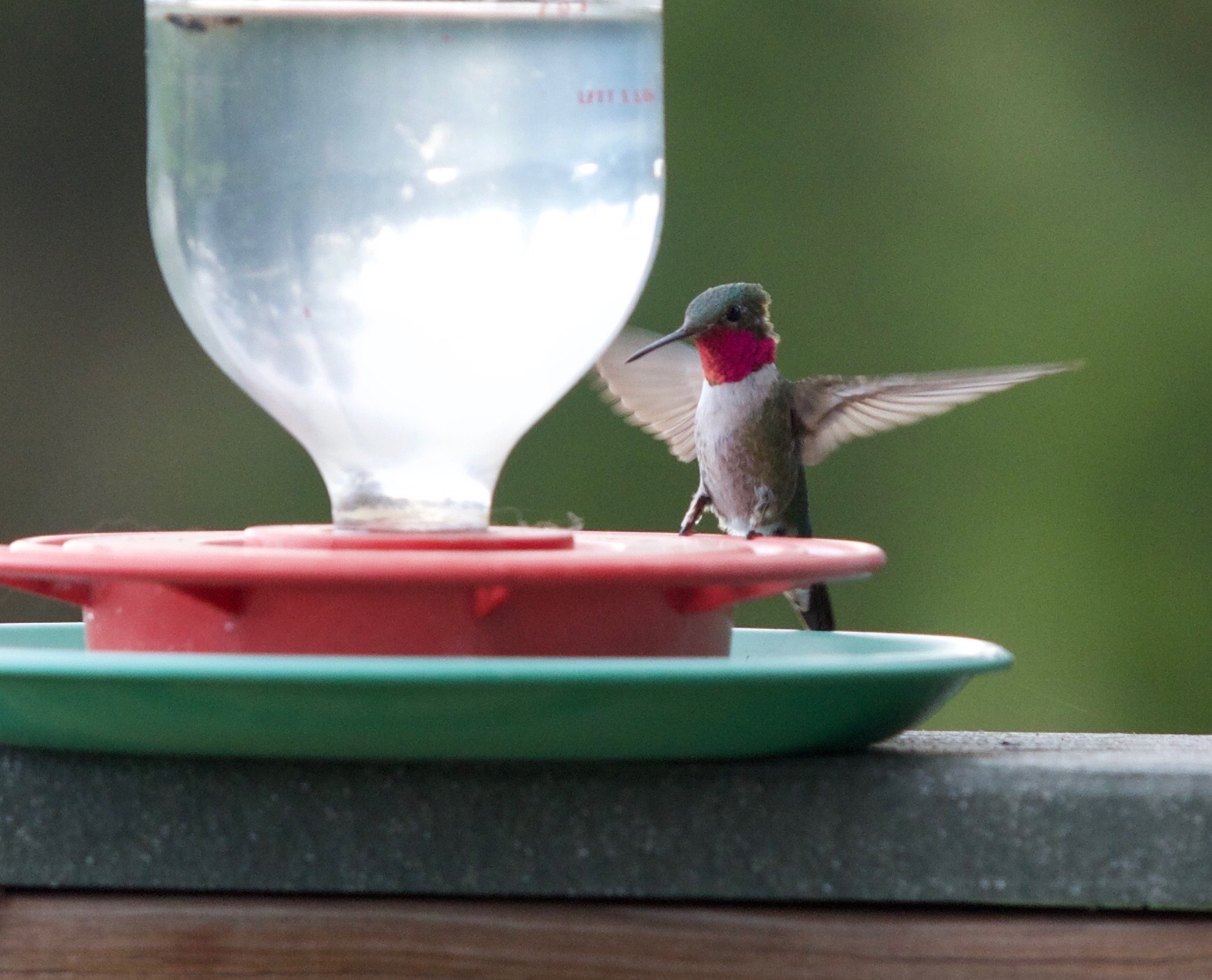 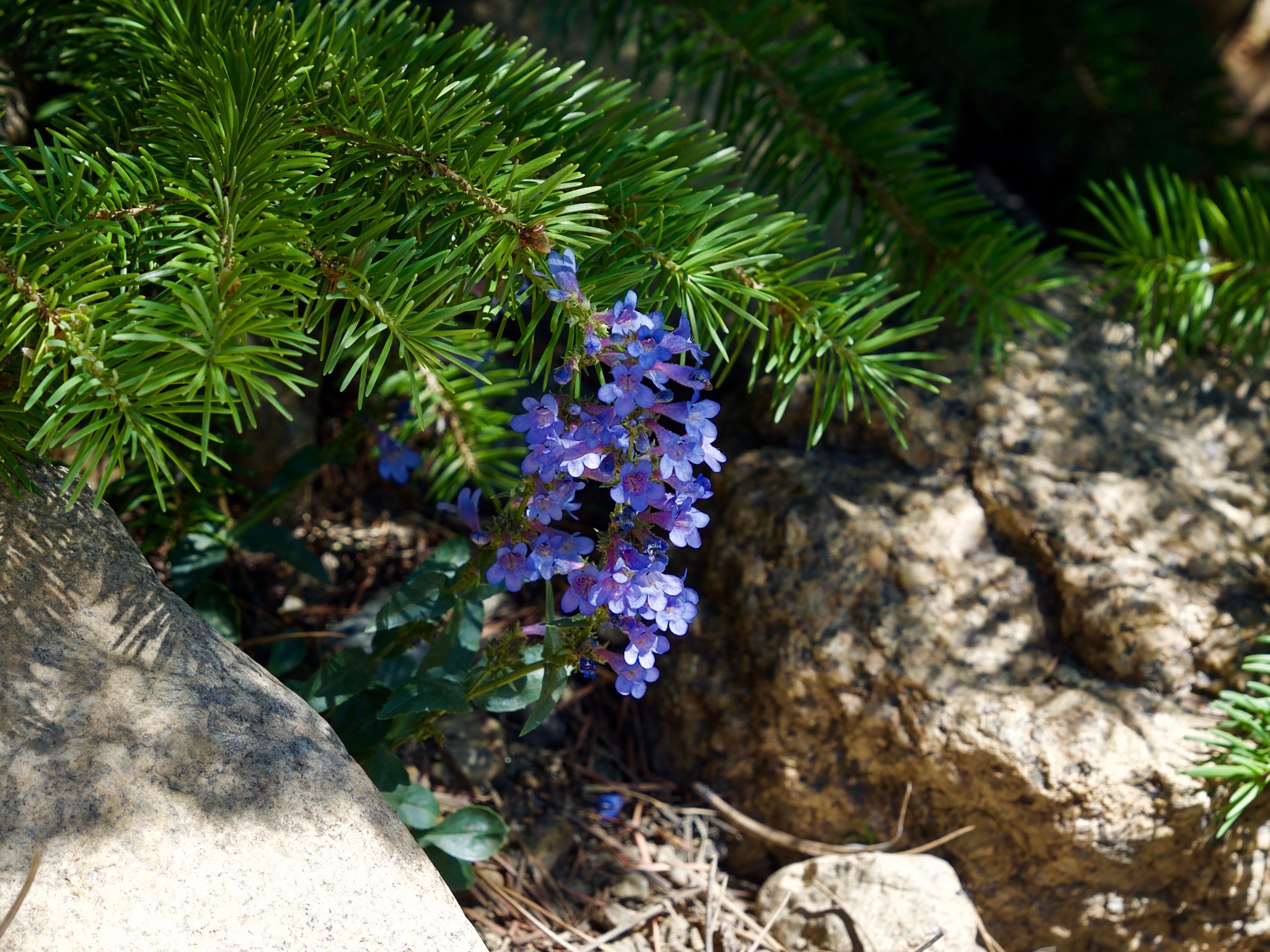 We left Lincoln early and with almost everything we needed (forgot to bring a tea cup for Mark and an extension cord), stopped briefly in Hastings for mail and some other minor errands, and then drove the slightly longer way to Fort Collins (via the 6/34, so not the interstate).  The main goal was to see some of the pretty stretches of Sandhills/bluffs en route, and just see what the small towns on the way had to offer by way of older downtowns and interesting buildings from the glory days of the DLD (Detroit-Lincoln-Denver highway in the 1920s and 1930s) We stopped for a picnic lunch in a teeny park in Cambridge, NE, but otherwise just drove pretty much straight through.  We got to Alan and Sue’s house outside of Bellvue up in the mountains above Fort Collins (near the Cache La Poudre River).  We hung out with their two dogs, Weasley and Potter, until Alan got home with his sons, Kai and Kati’s cousins, Anthony and Lee–we hadn’t seen them in two years, and sadly we missed Sue altogether, since she was on a business trip in California.  But we hung out on the deck, had some dinner, and some good conversation. I got a bit more caught up on what the kids are doing, and Alan and Sue are writing a historical novel together and are about to take a trip to Ireland and England, partly to do some research. Mark and I were pretty beat, though, and went to bed early–Anthony even moved his gaming operation to a different spot so we could.