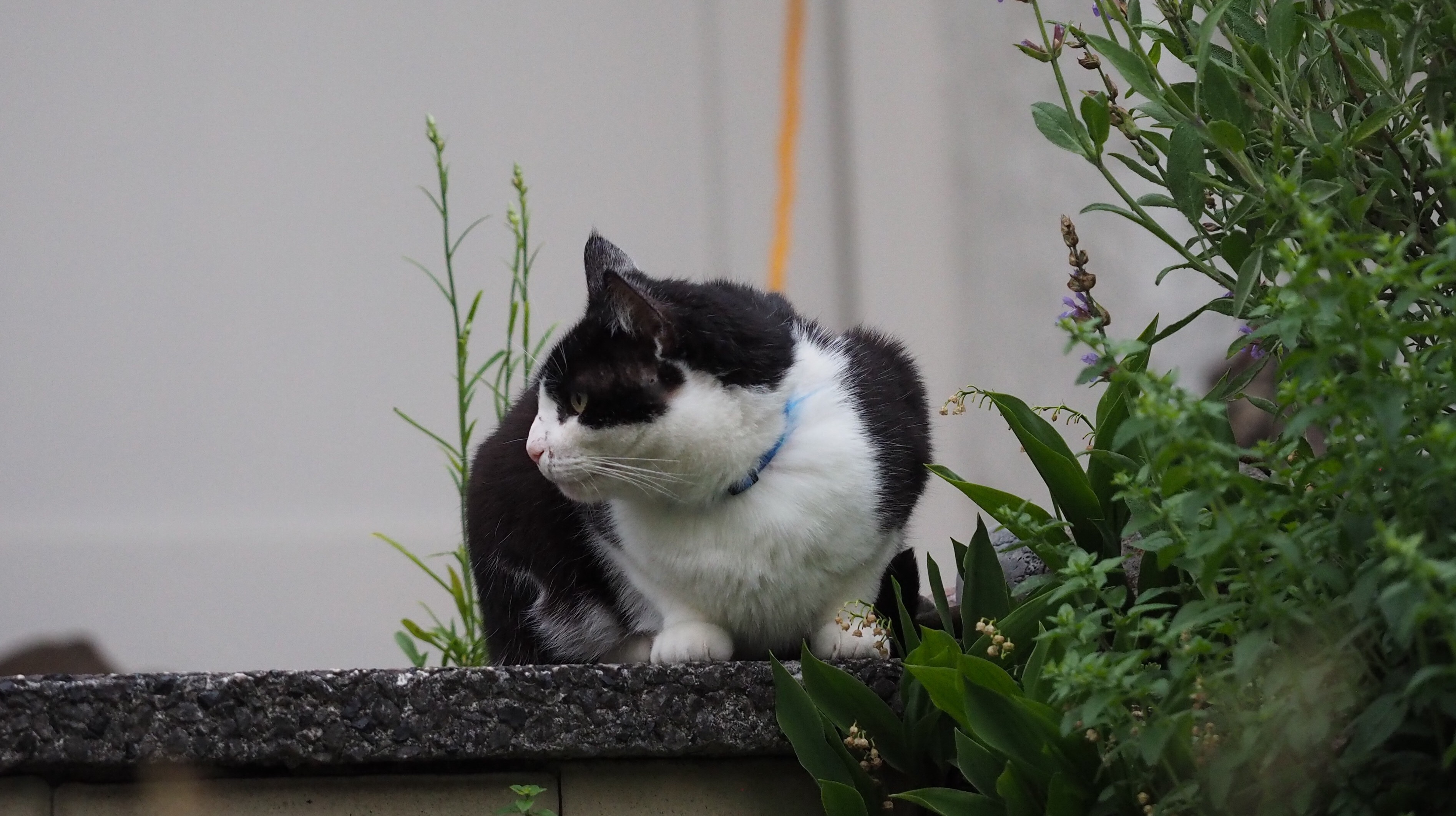 Bert, Michael and Judith’s cat, who feels quite at home at Imke’s 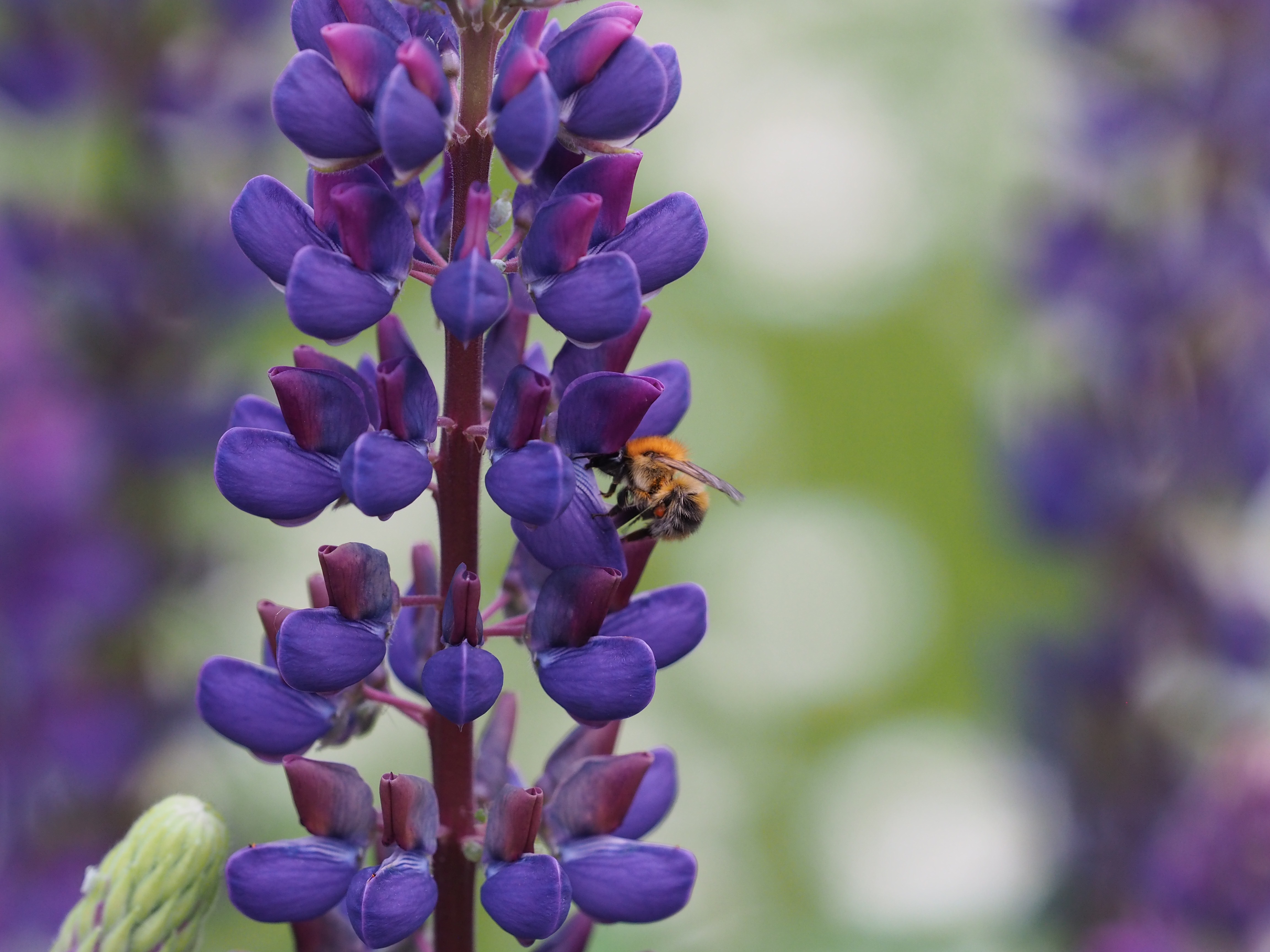 Lupine with visitor
We almost surprised ourselves by making it to Germany without any hitches between yesterday and today.  When we left Hastings, the weather was fine, but we soon got a series of thunderstorm, flashflood, and tornado warnings, and the drive from Lincoln to pOmaha with our friend Richard was very soggy–but this caused no delays in either Omaha or Minneapolis, even though I developed such a case of travel nerves about it the previous night. (What I should have worried about was the continuing weather at home, because while we were in the air bound toward Amsterdam, a huge hackberry tree fell on part of the Hasrings house! But that’s a story for another day.)

There were no hitches about our arrival, and we took the train from Amsterdam to Osnabrueck, which takes about 3.5 hours. The only exciting moment came at the Dutch-German border, where a drug-sniffing dog came on board, and a couple of American kids who were traveling from Amsterdam to Cracow got their luggage searched (they had no drugs on them, but obviously had been to a (legal) Dutch smokehouse for long enough for the dog to get a whiff!

When we got to Osnabrueck around 6 pm, where my mom (Imke) and my sister (Judith) picked us up from the train station, and we got a ride in my sister’s new and very luggage-friendly Renault Kangoo. At Imke’s house, we had a lovely soup and salad dinner, and we sat outside and chatted in her garden, since it was both still light and one of the first warm-ish days they had. Mark took some great pics of my sister and brother-in-law’s cat, Bert (who is always on a long leash hanging out on the terrace when visiting my mom–but today showed special talents by catching a mouse while leashed!) and of a bumblebee in my mother’s lupines. I was tired enough to eventually give up on translating for Mark, and that was a clear sigh that it was time for bed!